When you book with an account, you will be able to track your payment status, track the confirmation and you can also rate the tour after you finished the tour.
Sign Up
198
*Note: Exact hotels of your tour will be confirmed 15-20 days prior to tour. Hotels mentioned are symbolic and can be changed to similar hotel. Unless mentioned: Base category room calculated.
Superior
Deluxe
Premium
DetailItineraryTour Map

Golden Triangle with Rishikesh: A 09-night journey to India’s most popular tourist circuit will bring you one step closer to exploring India. For first timers, this tour has time and again proved to be the best choice.

Arrive at New Delhi’s ‘IGI International Airport’. Meet with our company representative, warm welcome with fresh flower garlands & then transfer to hotel in your private Vehicle.

Breakfast at hotel. Proceed for sightseeing of Delhi.

Visit Humayun’s Tomb, Humayun’s tomb is sublimely well proportioned, seeming to float above its symmetrical gardens. It’s thought to have inspired the Taj Mahal, which it predates by 60 years. Lotus Temple for a short exterior photography stop; drive through Parliament’s street, & around the Rashtrapati Bhawan. Short photography stop at India Gate; This imposing 42m-high stone memorial arch was designed by Lutyens in 1921. It pays tribute to around 90,000 Indian Army soldiers who died in WWI, the Northwest Frontier operations and the 1919 Anglo-Afghan War. (note: photography stop at India Gate is strictly subject to security clearance and subject to vehicle parking availability at the day)

Arrive at the Bangla Sahib Gurudwara; This magnificent white-marble gurdwara (Sikh temple), topped by glinting golden onion domes, was constructed at the site where the eighth Sikh guru, Harkrishan Dev, stayed before his 1664 death.

Post visiting the Bangla Sahib, proceed to Qutub Minar; The Qutab Minar, soaring Afghan-style victory tower and minaret, erected by sultan Qutb-ud-din in 1193 to proclaim his supremacy over the vanquished Hindu rulers of Qila Rai Pithora.

Visit a Kashmiri Co-operative, enjoy a Kashmiri Tea ‘Kahwa’ here when you witness the artisians presenting their local arts & products

Breakfast at hotel. Proceed for Old Delhi’s tour before leaving for Jaipur.

Start the tour by visiting Raj Ghat, this peaceful, very well maintained park contains a simple black-marble platform marking the spot where Mahatma Gandhi was cremated following his assassination in 1948.

Next you will be driven to Old Delhi market, just before entering the market you will embark on a ‘Rickshaw’ to steer through tiny lanes of Chandni Chowk. Ride past the majestic Red Fort & through the main Chandni Chowk street straight to Khari Baoli; Asia’s biggest wholesale spice market selling all kinds of spices, herbs, nuts & food products like rice, tea etc. Hop on to your rickshaws and pass through the tiny lanes of Kinaari Bazaar; lane for Indian attire accessories like borders etc, Dariba Kalan; lane for Silver market. Hop off and bid bye to your Rickshaw Puller at Jama Masjid; A beautiful pocket of calm at the heart of Old Delhi’s mayhem, the capital’s largest mosque is built on a 10m elevation. It can hold a mind-blowing 25,000 people.

End the tour around mid-afternoon and then drive to Jaipur (270kms,5-6 hours). On arrival check-in & overnight in hotel.

We start with Amber Fort. Elephant ride uphill & Jeep ride downhill at the fort. Nostalgic Amber Fort, near Jaipur in Rajasthan, is one of the most well-known and most-visited forts in India. During downhill, visit a very heritage structure – Panna-Meena ka kund, which is a square-shaped stepwell, with adjoining stairs on all four sides and a room on the northern wall.

Post your exploration in the local market. Return to hotel & overnight

Post breakfast and checkout, drive to Fatehpur Sikri(200kms,4-4.5 hours), best example of the culmination of Hindu and Muslim architecture. And said to be a copy of the mosque in Mecca and has designs, derived from the Persian & Hindu architecture. Highly popular amongst them is Buland Darwaza, which is titled as the largest gateway in the world.

Continue your drive towards Agra (50kms,1-1.5 hours). On arrival, check-in at hotel.

Later proceed to visit Agra Fort; Agra has one of the finest Mughal forts in India. Visit a Marble Workshop; local artisans showcase their skill of Marble Inlay work in these workshops. The artisans in Agra are believed to be the descendants of the artists who were actual workers of Taj Mahal.

Return back to hotel, overnight.

Early morning wake-up call and sunrise visit to the Taj Mahal. (timings would vary as per season). Sunrise is by far the best time to visit the Taj Mahal. Not just because the early morning light turns the dome of the temple a soft, golden colour, but because this is the time when there are the least amount of tourists. Described by Bengali poet Rabindranath Tagore as “a teardrop on the face of eternity”, the Taj Mahal is undoubtedly the zenith of Mughal architecture.

Return to hotel, daily routine & breakfast at the hotel. Later checkout from hotel and drive to Rishikesh – the world capital of Yoga (240Kms/5-6 hours).

Upon arrival check-in at your pre booked hotel

In the evening attend the Ganga Aarti at Parmarth Niketan (the beautiful ceremony in which dias (oil lamps) are offered).

Return to hotel and enjoy your comfortable stay.

Breakfast at your hotel & then proceed for tour.

This day you will see the Lakshman Jhula- an iron suspension bridge over holy river Ganga, Neelkantha Mahadev Temple-dedicated to Nilkanth, an aspect of Shiva, Beatles Ashram- named such is because of the Beatles who met Maharishi Mahesh Yogi (Spiritual Guru and the founder of the Ashram), Mansa Devi Temple, Chandi Devi Temple also attend the evening Aarti at the Har – Ki – Pauri.

Return to the hotel after sightseeing and stay overnight.

Breakfast at your hotel.

After the breakfast, it is time to return. Now drive back to Delhi with the fully content of the trip.

Upon arrival in Delhi transfer to hotel for overnight stay.

This day brings the end of wonderful tour, post breakfast proceeds to airport for the flight to onwards destination. 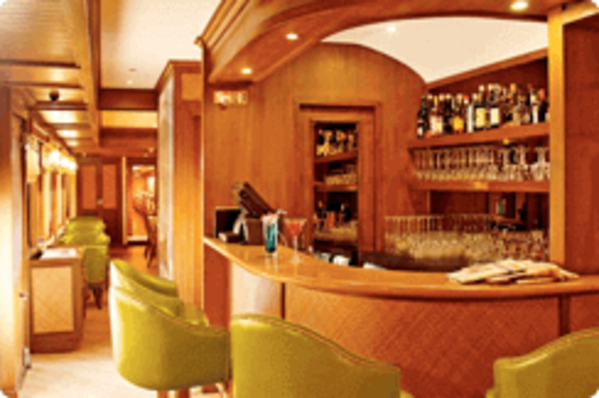 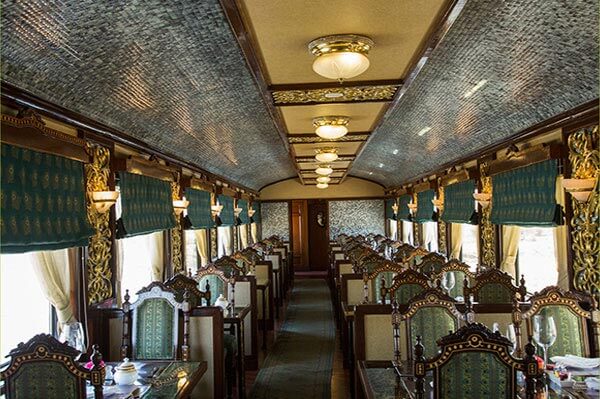