When you book with an account, you will be able to track your payment status, track the confirmation and you can also rate the tour after you finished the tour.
Sign Up
276
*Note: Exact hotels of your tour will be confirmed 15-20 days prior to tour. Hotels mentioned are symbolic and can be changed to similar hotel. Unless mentioned: Base category room calculated.
The Leela Hotels
DetailItineraryTour MapHotels

Note: The red-marked   inclusions are not valid in The Leela Mumbai.

Arrive at ‘Kempegowda International Airport’ Bengaluru. Meet with our company representative, warm welcome with fresh flower garlands & then transfer to hotel in your private Vehicle.

Early morning visit the Lalbagh Botanical Gardens. Return to hotel for breakfast & then proceed with an orientation tour of this Cosmopolitan city with its lovely parks, long avenues of blossomed trees and impressive Victorian-era architecture. Start with the visit of The Bangalore Palace – the private residence of the royal Wodeyar family. This quirky palace is filled with an interesting and eclectic collection of art and paraphernalia from a bygone era.

The elegant Tipu Sultan’s Palace – a fine specimen of military architecture from 18th century, notable for its teak pillars and ornamental frescoes. Continue to the Dravidian-style Bull Temple built in the 16th-century, and pass by, the Cubbon Park, a sprawling 120-hectare garden, surrounded by wonderful colonial architecture. Drive pass Vidhana Soudha-the largest Legislative building in India

Breakfast at hotel. day free for leisure or spa activities.

Post breakfast checkout from hotel and transfer to airport to take flight for Mumbai.

Upon arrival in Mumbai, check-in at hotel, overnight.

Post breakfast, proceed on a city tour. Includes visit of Dhobi Ghat- a unique feature of Mumbai, the dhobi is a traditional laundryman, who will collect your dirty linen, wash it, and return it neatly pressed to your doorstep. All for a pittance. The “laundries” are called “Ghats”: row upon row of concrete wash pens, each fitted with its own flogging stone

Mani Bhavan,it is a simple old-style, two storied building. Whenever Gandhiji was in Mumbai between 1917 to 1934, he stayed here. It is now converted into a museum and research centre. Admire the collection of Indian paintings and sculptures at the Prince of Wales Museum, visit Jehangir Art Gallery. Later, drive past monuments built during the British era such as Gateway of India, Mumbai University, Rajabai Clock Tower, High Court and Chhatrapati Shivaji Maharaj Terminus (VT).

Also visit Crawford Market, in the evening, cruise past Marine Drive in your vehicle and reach Colaba.

Optionally explore Colaba on your foot. Overnight at hotel.

Post breakfast and checkout, drive to airport to take flight for Delhi.

Upon arrival in Delhi, transfer to hotel, complete the check-in and spend the day at leisure.

spot where Mahatma Gandhi was cremated following his assassination in 1948.

Next you will be driven to Old Delhi market, just before entering the market you will embark on a ‘Rickshaw’ to steer through tiny lanes of Chandni Chowk. Ride past the majestic Red Fort & through the main Chandni Chowk street straight to Khari Baoli; Asia’s biggest wholesale spice market selling all kinds of spices, herbs, nuts & food products like rice, tea etc. Hop on to your rickshaws and pass through the tiny lanes of Kinaari Bazaar; lane for Indian attire accessories like borders etc, Dariba Kalan; lane for Silver market. Hop off and bid bye to your Rickshaw Puller at Jama Masjid; A beautiful pocket of calm at the heart of Old Delhi’s mayhem, the capital’s largest mosque is built on a 10m elevation. It can hold a mind-blowing 25,000 people.

Later drive through Parliament’s street, & around the Rashtrapati Bhawan. Short photography stop at India Gate; This imposing 42m-high stone memorial arch was designed by Lutyens in 1921. It pays tribute to around 90,000 Indian Army soldiers who died in WWI, the Northwest Frontier operations and the 1919 Anglo-Afghan War. (note: photography stop at India Gate is strictly subject to security clearance and subject to vehicle parking availability at the day)

Arrive at the Bangla Sahib Gurudwara; This magnificent white-marble gurdwara (Sikh temple), topped by glinting golden onion domes, was constructed at the site where the eighth Sikh guru, Harkrishan Dev, stayed before his 1664 death.

Next visit Humayun’s Tomb, Humayun’s tomb is sublimely well proportioned, seeming to float above its symmetrical gardens. It’s thought to have inspired the Taj Mahal, which it predates by 60 years. Lotus Temple for a short exterior photography stop;

Later proceed to Qutub Minar; The Qutab Minar, soaring Afghan-style victory tower and minaret, erected by sultan Qutb-ud-din in 1193 to proclaim his supremacy over the vanquished Hindu rulers of Qila Rai Pithora and a Kashmiri Co-operative, enjoy a Kashmiri Tea ‘Kahwa’ here when you witness the artisians presenting their local arts & products

On arrival, proceed to visit Taj Mahal a UNESCO world heritage site constructed by the Mughal emperor Shah Jahan in memory of his wife Mumtaz Mahal that has left tourist spellbound by its beauty for years.

Later visit Agra Fort; Agra has one of the finest Mughal forts in India. Visit a Marble Workshop; local artisans showcase their skill of Marble Inlay work in these workshops. The artisans in Agra are believed to be the descendants of the artists who were actual workers of Taj Mahal

On arrival in Delhi, transfer to hotel for overnight stay.

This day brings the end of wonderful tour, post breakfast proceeds to Delhi Airport to take your next flight to onwards destination. 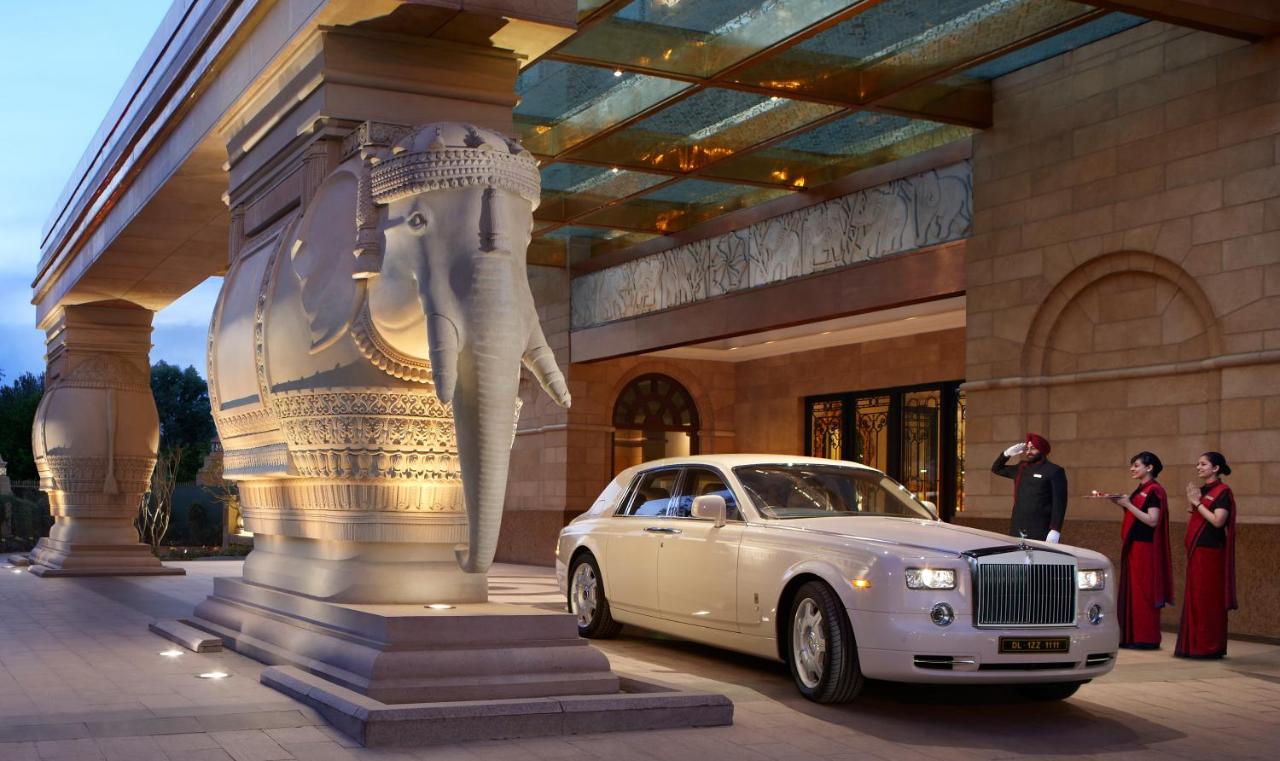 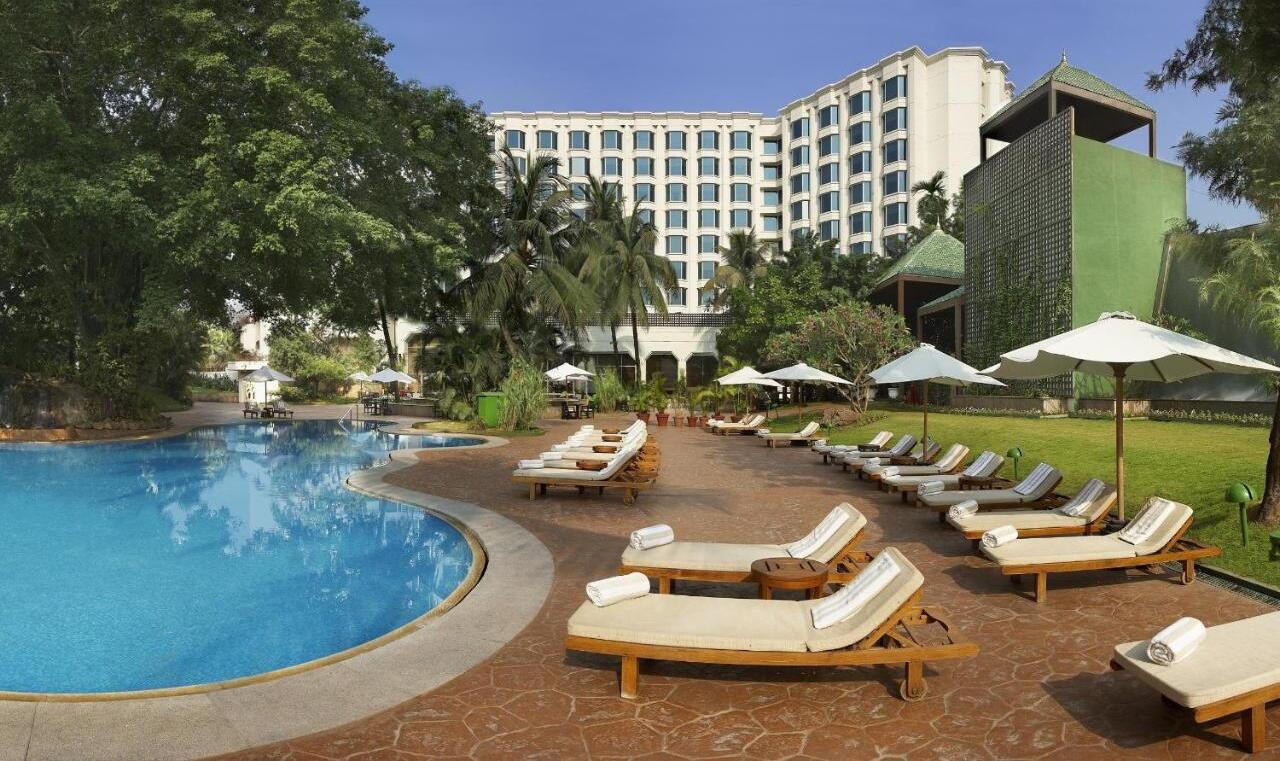 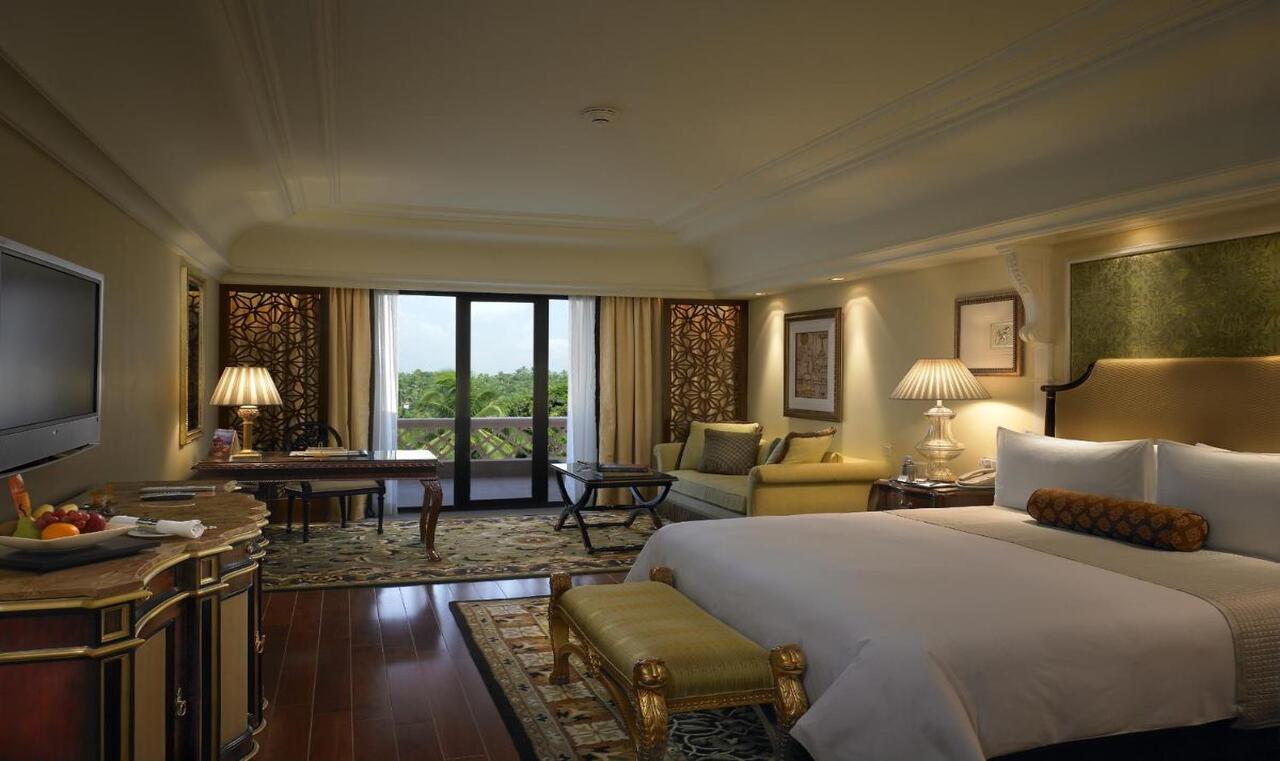