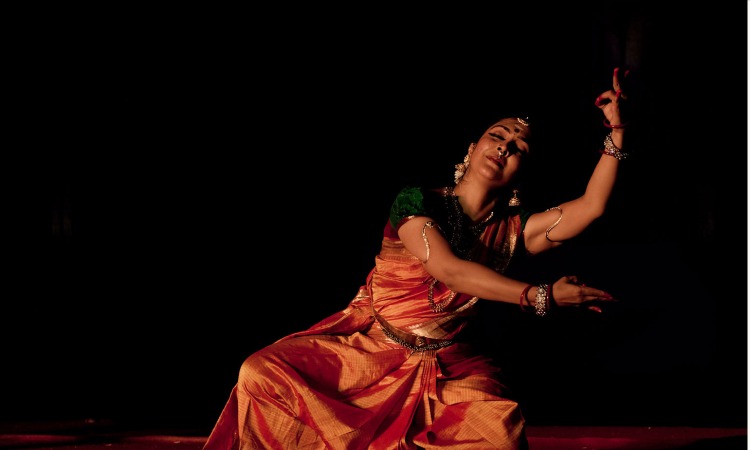 A popular tourist destination in India, Khajuraho’s beautiful forms of art are seen not only in its temples and sculptures but also in the Khajuraho Dance Festival organized every year by Department of Culture of the government of Madhya Pradesh, Archaeological Survey of India and District Administration Chhatarpur.

India’s various dance forms have always been linked with Hindu mythology. We have Rash Leela of Lord Krishna, Tandava of Lord Shiva, Dances by the Apsaras like as Urvashi, Rambha, Menaka in the celestial court of Lord Indra etc. All these dance forms are today an essential part of Indian classical dances. Also, each state of India has its own dance form, unique to culture of that state. The Khajuraho Dance Festival is one-of-its-kind festival, which is solely dedicated to dances of India, a festival to celebrate Indian classical dances.

Highlights of the festival

The entire Khajuraho’s temple complex during the festival time comes alive with festivities, lights, music, dance, along with the hustle-bustle of the visitors and art lovers.
Initially, the festival was organized outside the temple premises. But, a few years back, the Khajuraho dance festival is being organized inside the temple premises, maintaining the temple’s sanctity.
The dance festival is purely based on Indian dances, classical dance forms. Popular classical dancers, singers and music artists grace the occasion. There are dance performances unique to each state of India, which tourists enjoy a lot.
All performances are done on an open stage at the backdrop of the historic monuments. You can have a glimpse of the richness of our culture and the varied Indian classical dance styles like Bharathanatyam, Kathak, Odissi, Kuchipudi, Manipuri, Mohiniyattam, Kathakali etc. You can watch the performances of some of the best exponents of India in the field of classical dances. In today’s time, modern Indian dances are also included.
The Indian classical dancers perform in front of the Chitragupta Temple dedicated to Surya (the Sun God). Western dances are performed in the Vishvanatha Temple dedicated to Lord Shiva
The Khajuraho Dance Festival is an open invitation for artists from international destinations. Ambassadors and High Commissioners, including the popular artists of different countries like as Argentina, Vietnam, Korea, Finland, Brunei, Malaysia, Thailand, Lao are guests invited for this festival.

Things to do in Khajuraho

The 7-day Khajuraho festival is myriad of India’s rich culture. But, when you are making a tour to Khajuraho, Madhya Pradesh, then how can you miss out the tourist attractions of the region? You can opt for a Village Tour of Old Khajuraho Village, or a Tour of Temples of Khajuraho, wildlife expedition tour to the Panna National Park, Ken Ghariyal Sanctuary located just nearby for, you can visit the State Museum of Tribal and Folk Art, enjoy the scenic view at Beni Sagar Dam or the light and sound show near Western Group of Temples, and many other such tourist attractions. Mouth-Watering Street Foods of Khajuraho cannot be missed at all. So, there are plethora of things to do when you make a plan to visit Khajuraho. A visit during the festival time is all the more worthwhile as the whole Khajuraho region comes alive with music, dance, fun, food and festivities.

Mahoba is the nearest railway station to Khajuraho. Khajuraho has its own airport – Khajuraho airport, well connected to major cities in India. Khajuraho is well connected by roads. Public and private transport services are easily available.