The  original fort  is  left  intact,  with  much  care  given  to ecological restoration and  the  reconstruction of  new residential areas, to recreate the courtly flavour of Shahpura’s royalty. The grandeur is felt in its stark and inherent simplicity that has withstood the test of time through its fortification. Perhaps the only warrior fort that has been converted into a heritage resort, Alila Fort Bishangarh is a unique example of the Jaipur Gharana architecture influenced by  both the Mughals and the British. The two-metre thick ancient walls around the for t have openings for firearms and turrets (known as burjs) as battlements. A completely new structure is created above and outside the old for t to house five different styles of royal suites and the lavish public areas. As befitting its royal heritage, Alila Fort Bishangarh has its own holdings, which includes the charming Bishangarh village and its havelis (mansions). 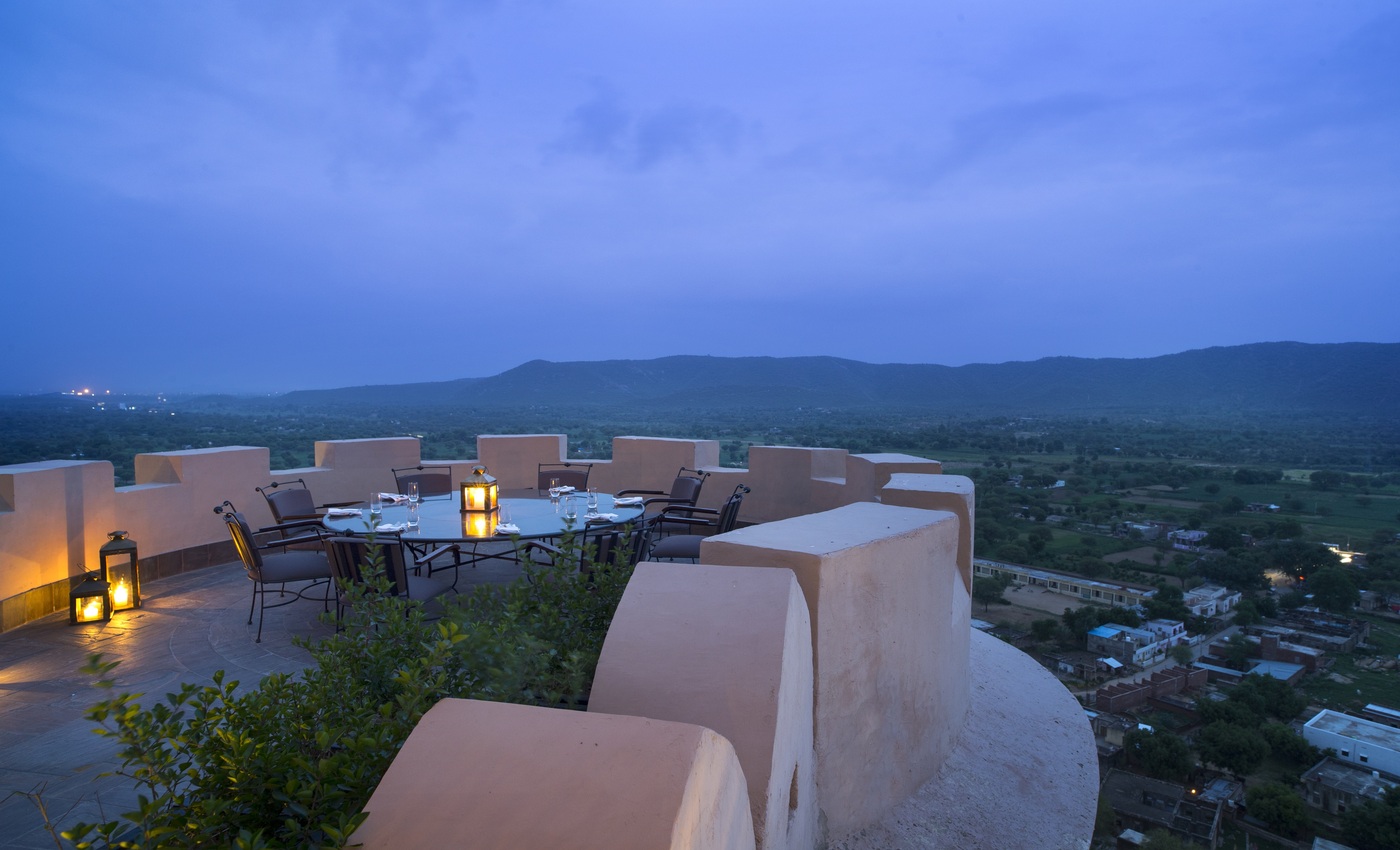 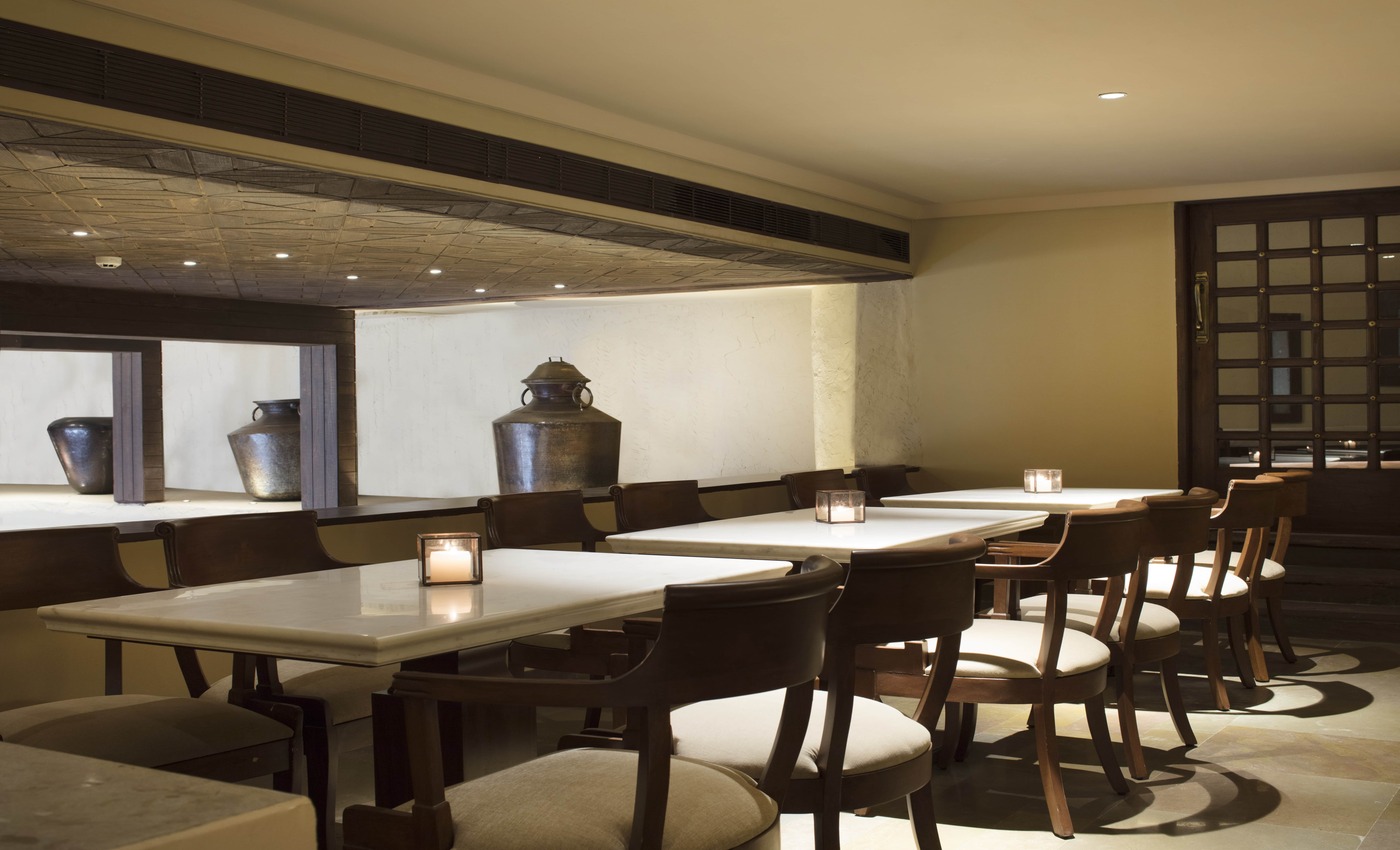 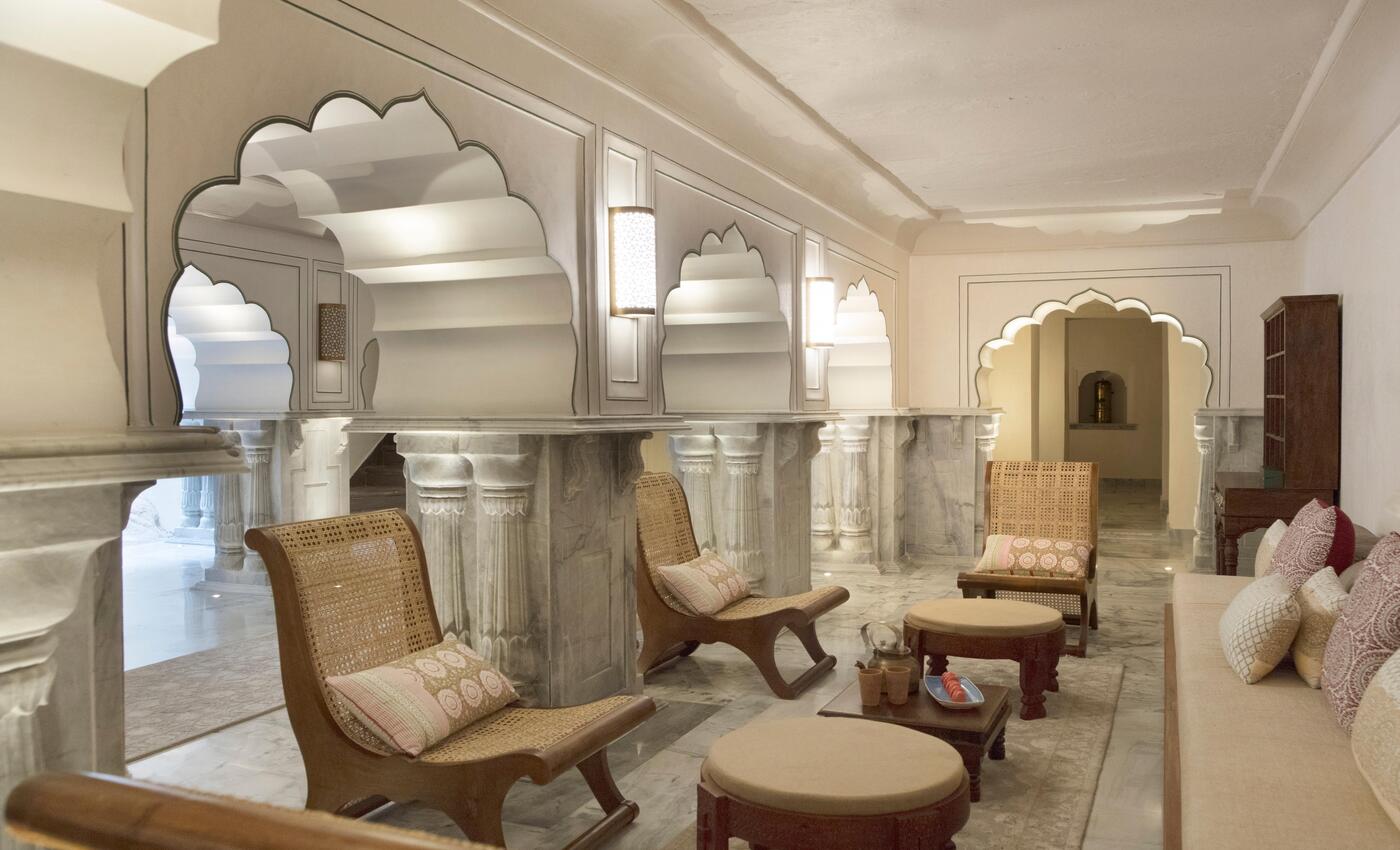 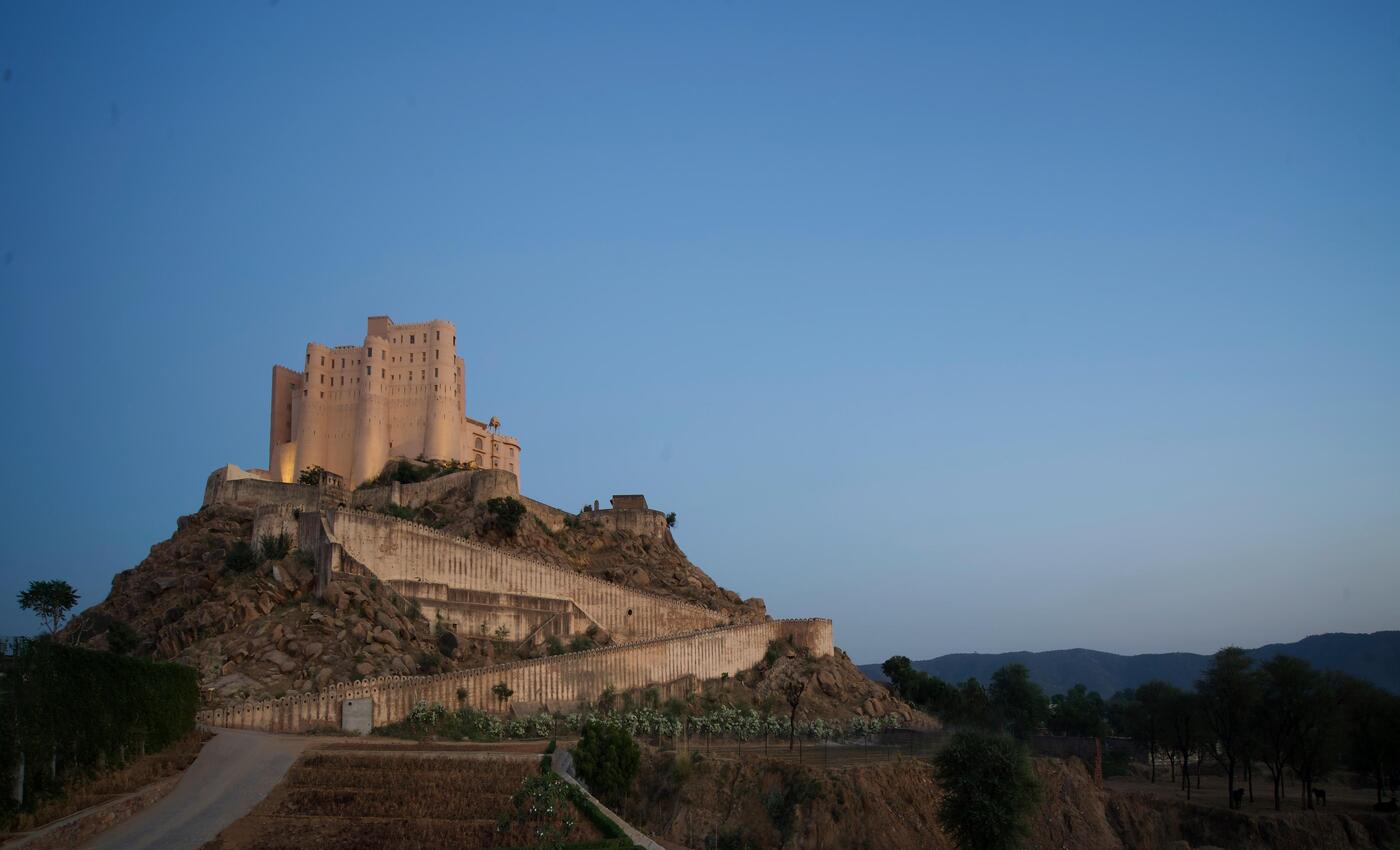 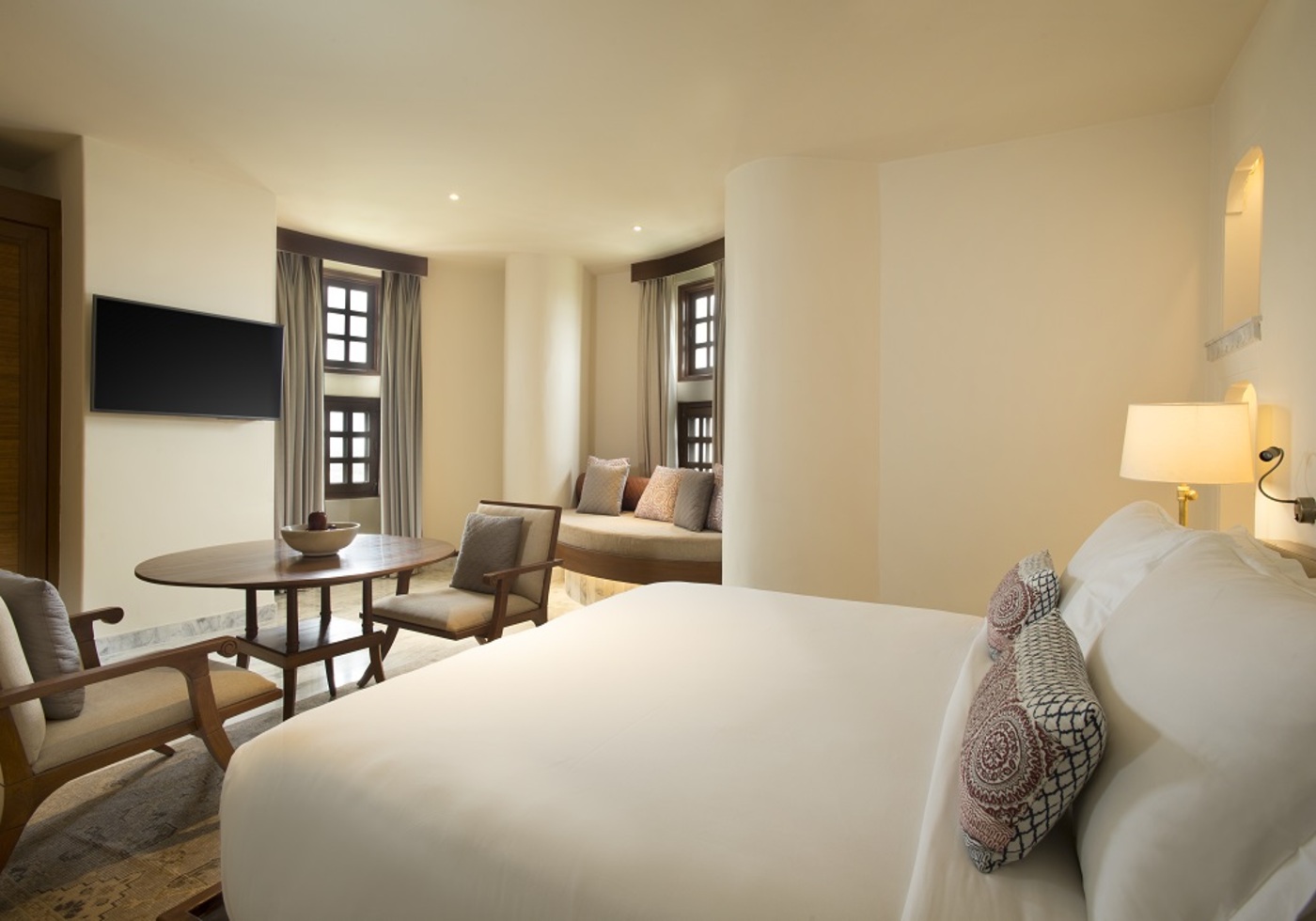 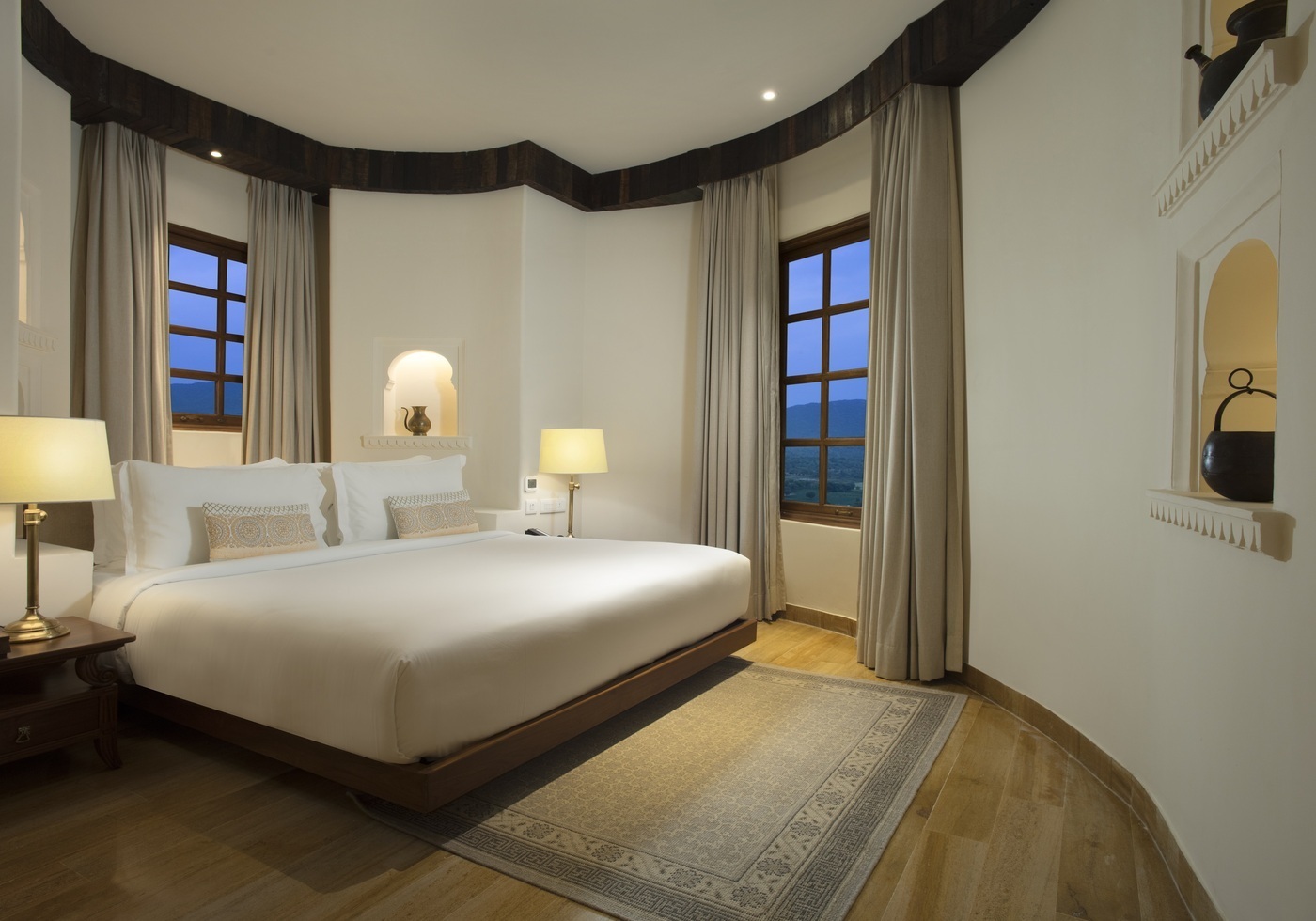 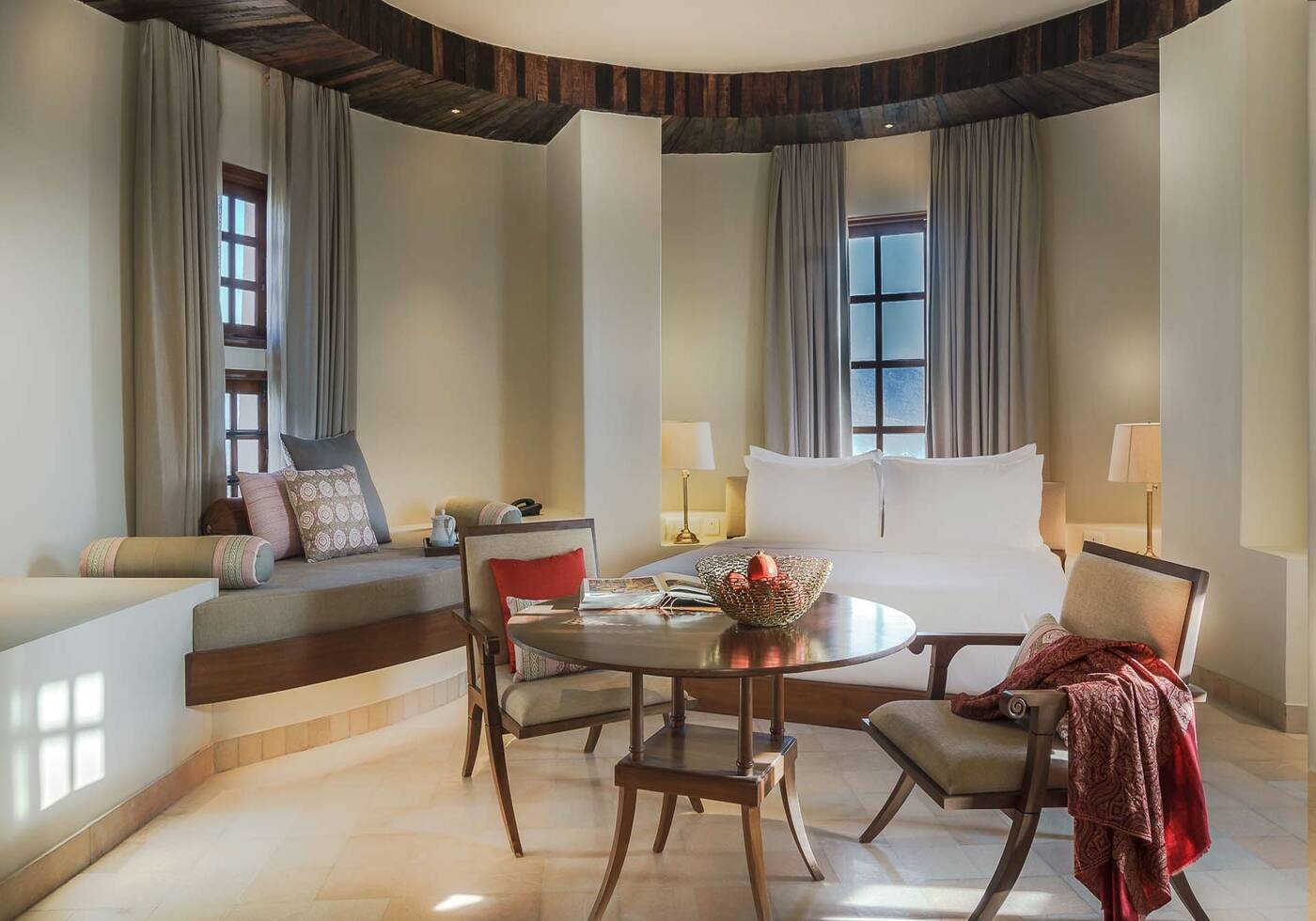 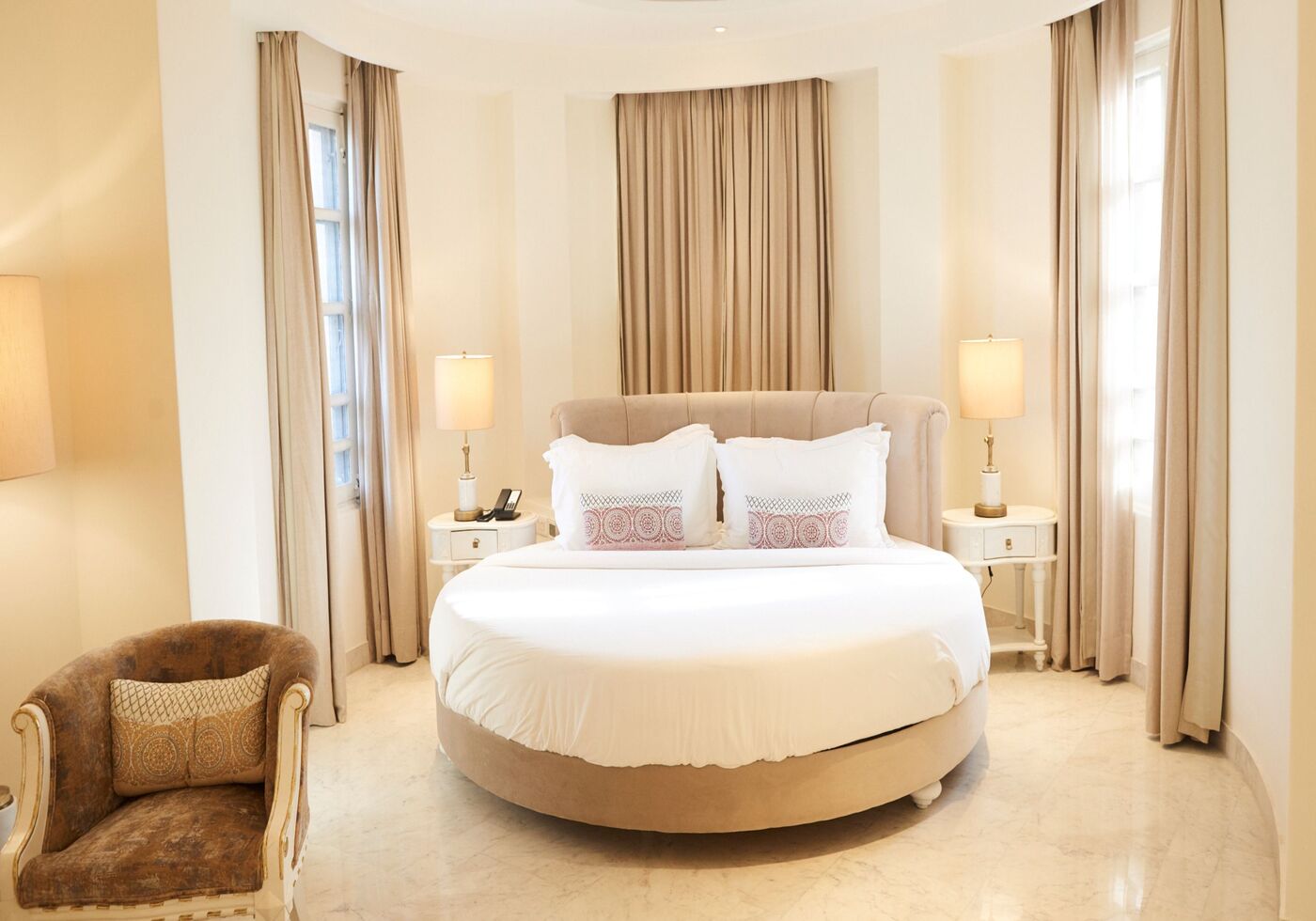 A speciality restaurant inspired by the Silk Road Route.

The perfect place to enjoy the best whisky blends, paired with smoked delights and cocktails with tapas.

Offers a taste of the Mediterranean using fresh, seasonal, local ingredients and pickings from our organic garden.

Enjoy charming beverage rituals in the relaxing ambience of courtyard including the finest teas,coffee and champagnes.

© 2019 Truly India. All Rights Reserved.
Follow Us On
We use cookies to ensure that we give you the best experience on our website. If you continue to use this site we will assume that you are happy with it.Accept